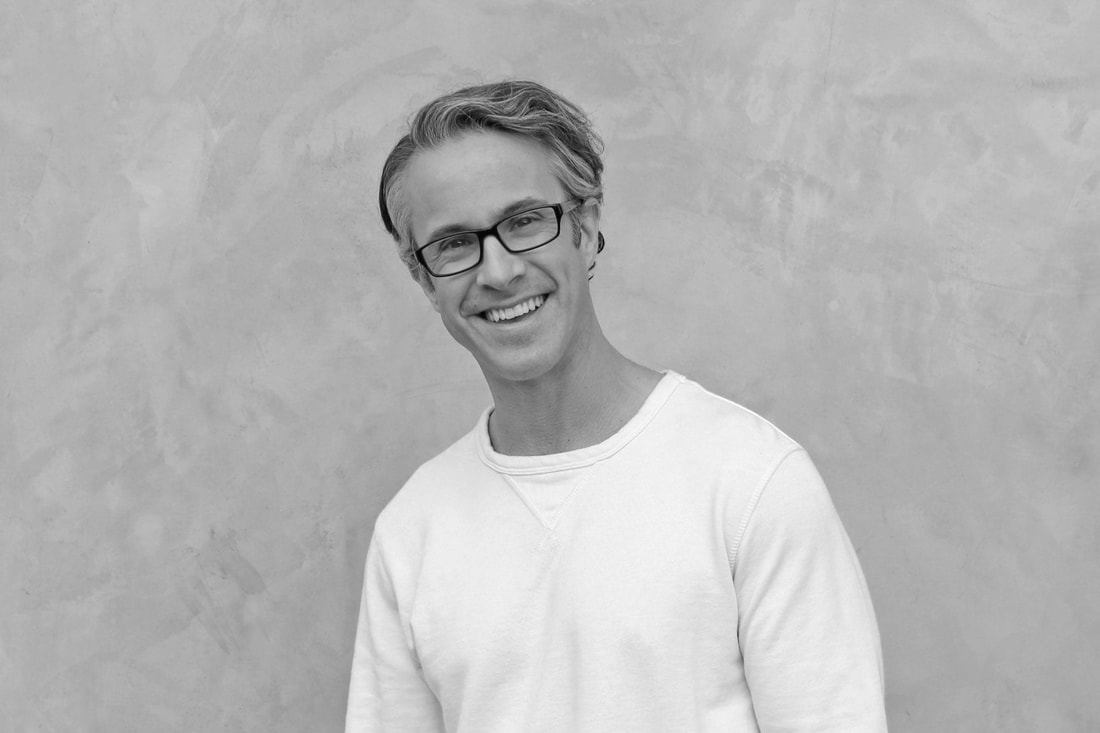 Testimonials can help you get a better sense of my style and experience as a therapist these past 20+ years.

I have known and worked with James for many years -- we were in a peer consultation group together where I was always impressed with his helpful and insightful comments. Plus he and I co-led eight retreats at Esalen — it was an honor to work with him, and see his skill in interacting with our workshop participants. I highly recommend James as a therapist! 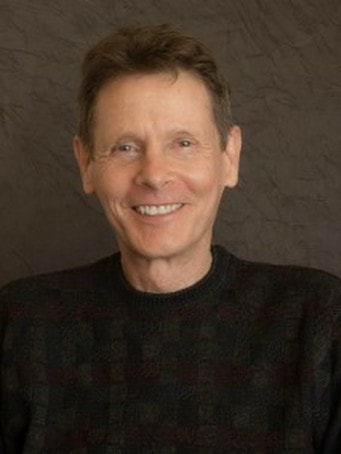 ​James was also an invited speaker at the SDA Kinship International Annual Meeting in July 2015. During that time I served as Vice-President of the Board of Directors of SDA Kinship and heard nothing, but positive reactions from attendees at the event, who greatly appreciated James's presentation on the issues of mental health and well-being. I highly recommend James Guay and his work as a psychotherapist, speaker, advocate and leader in the community. 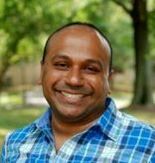 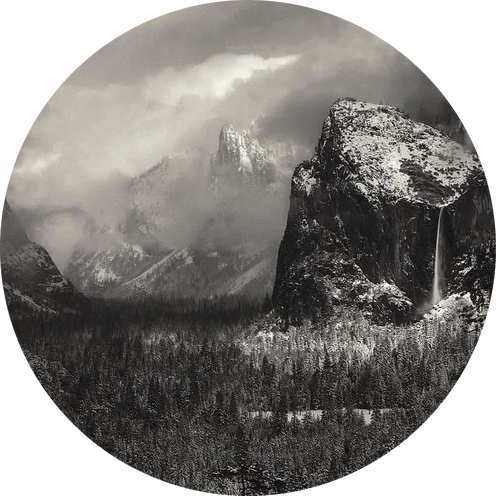 I have worked with James a number of times on Different projects. For one, he has come to our POZ Life Weekend Seminars and presented on an array of different topic's which provided inspiration and emotional growth for our clients living with HIV. He continues to receive some of the highest reviews on evaluations from all whom participate in the workshops. He has also served as a clinical consultant during our workshops and been available to assist with case conferences providing our Emotional Support Facilitators with a great source of support. The Life Group LA is honored to have James as a valuable resource in helping us reach our agency mission and goals. 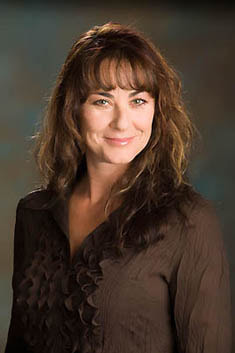 I have known James for nearly 20 years as we trained in Hakomi together in Marin County. James is one of the most down-to-earth, compassionate and intuitive men I have known. Over the years I have referred many clients to him, trusting that they would be in excellent hands. Working with this grounded thoughtful therapist will truly change your life. 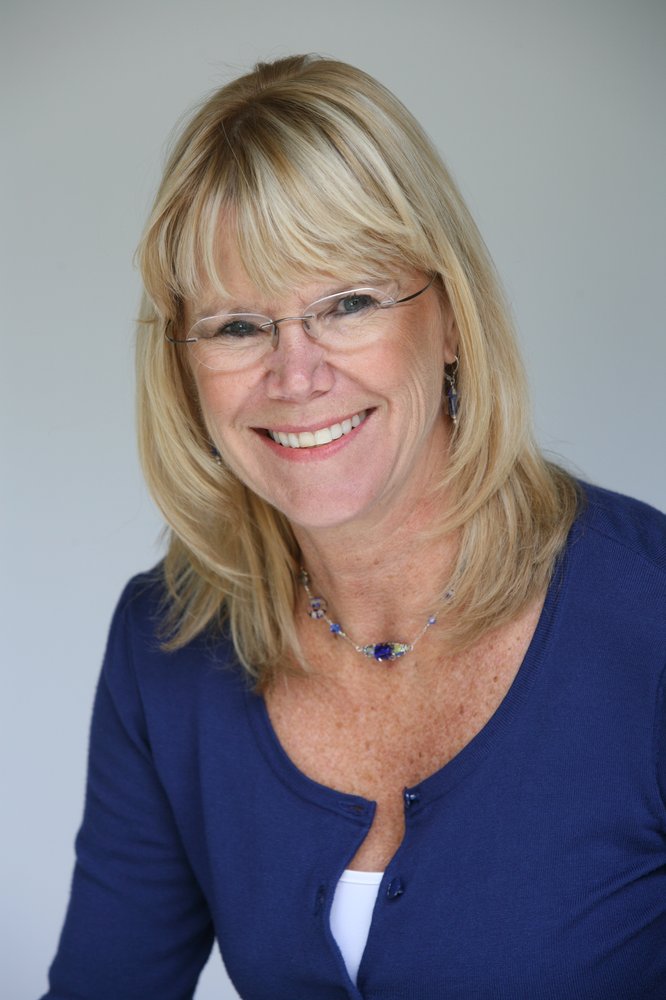 Being a #ModernTherapist means leading from a place of authenticity and compassion.

I worked with James at a queer youth development organization where he provided individual counseling services to youth who requested them. In addition to providing one-on-one therapy, James spent some time each week in our communal spaces, giving all the youth participants opportunities to get to know him. The goal was to enhance the youths' level of comfort with James so they would be willing to request therapy if needed.

I had the opportunity to observe James interacting with youth participants many times. I was struck by the kindness, gentleness and respect he showed to everyone he interacted with. James is a lovely human being and a highly-skilled therapist.

I also learned that James is also a warrior who fights the abuse of conversion therapy. I think we all felt safer knowing that he was fighting for our right to be ourselves. James was beloved by both the youth participants and staff of our organization. 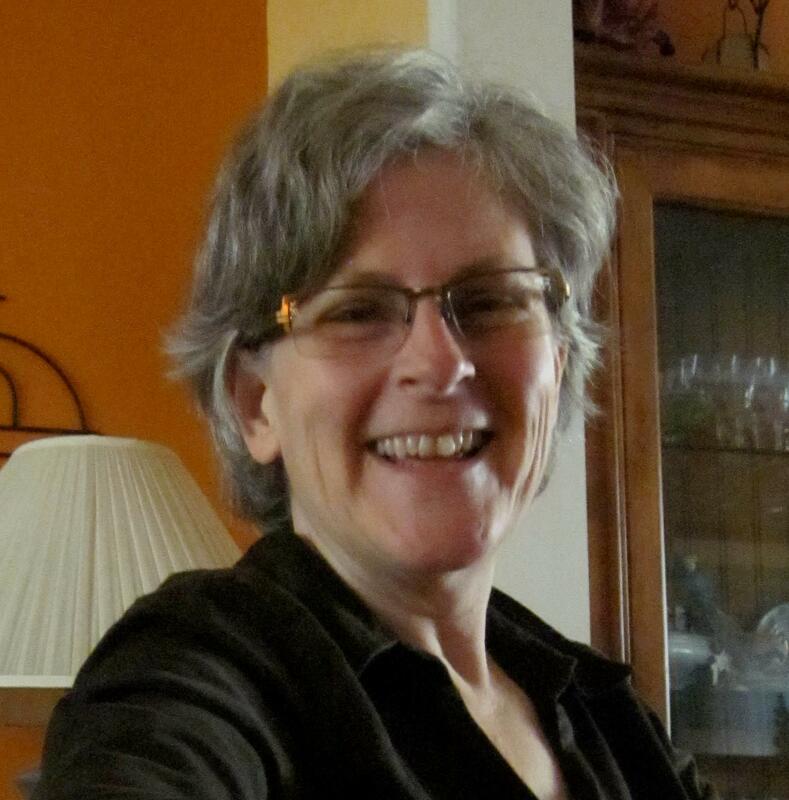 I've had the pleasure of knowing James for nearly 20 years. He's a talented and skillful therapist who provides a compassionate and client-centered approach to support his clients' growth. His commitment to seeing his clients thrive is his first priority and that's felt throughout the journey. His commitment goes beyond his practice and can be seen consistently in the LGBTQ community as he's an advocate. I highly recommend James as a therapist for anyone looking to increase their understanding about themselves in a deep and meaningful way. 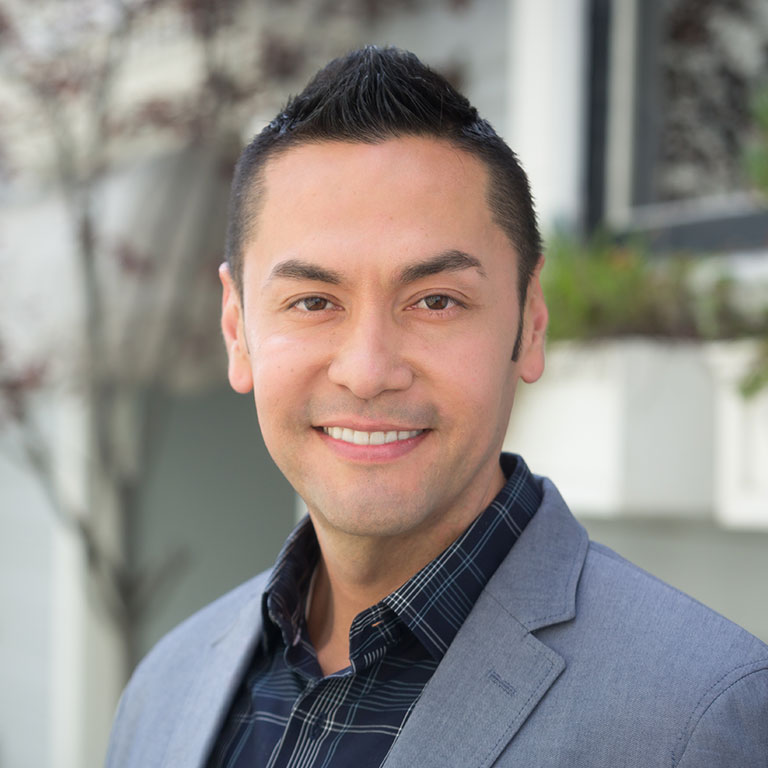 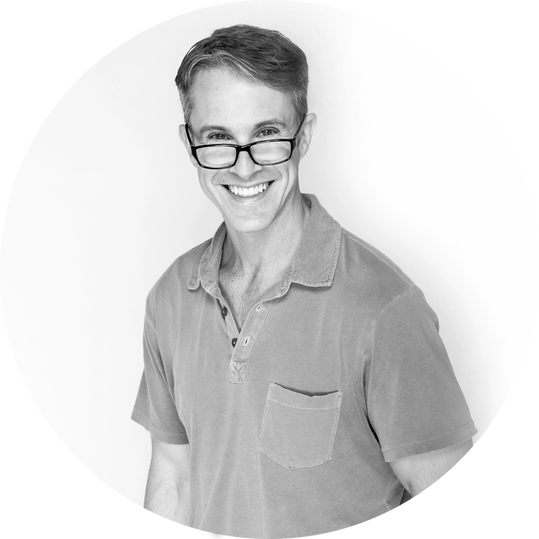 I have had a pleasure of knowing James for over two decades. As a therapist, he provides a multi-faceted, client-focused, compassionate approach to helping his clients thrive. He is thoughtful, insightful, and continually engages in various activities to expand his professional experience. He is also a strong social justice advocate and has been instrumental in facilitating social change. His desire to help others and his empathetic nature are woven throughout his professional and personal life. His commitment to helping others lead their fullest lives never ceases to amaze me. 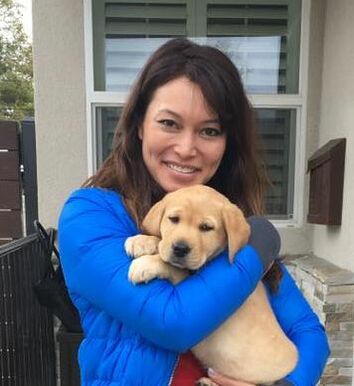 James is a first-rate therapist. I’ve known him for years and know him to be warm, well trained, highly intelligent and caring. He’s very well respected by his peers and the community. And, he’s a great guy. James gets my highest recommendation. 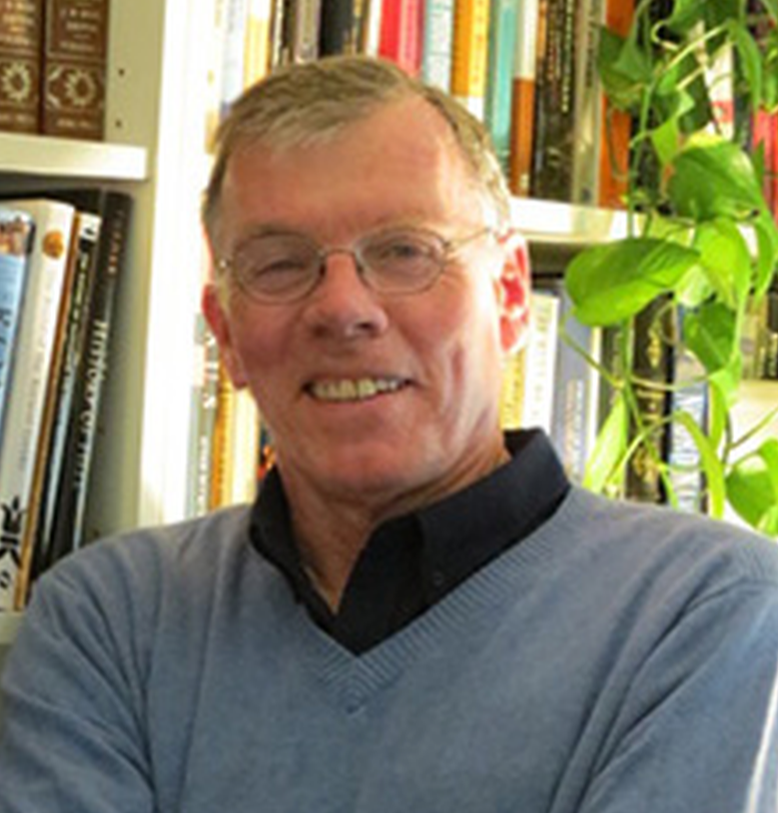 James Guay is a compassionate, patient, insightful and authentic person. He is completely checked in to his own self care and the caring of others, which is imperative for any good healer, like James. He is passionate about both traditional and alternative therapies as it pertains to health and well-being, enhancing his already open heart and mind. I have had the pleasure of having James in my yoga class, as well as in depth discussions with him about life. If ever you need someone to listen to you...perhaps give you a different perspective on your life..or just a little compassionate resonance, James is your guy. 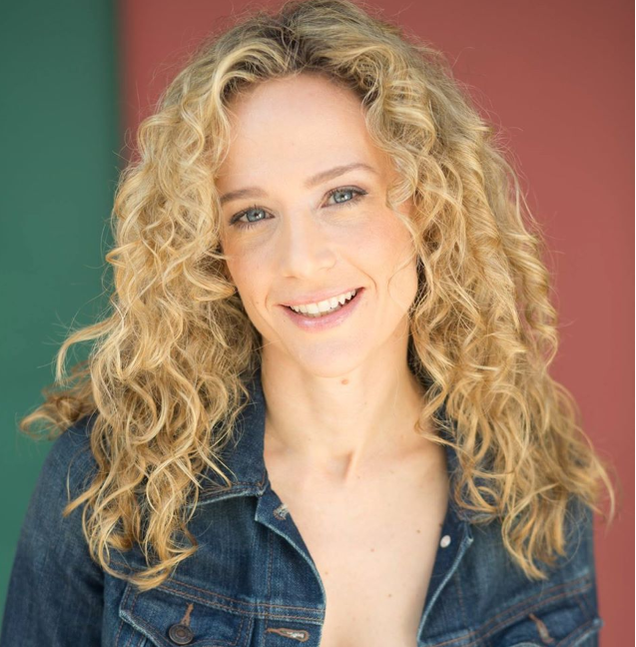 James is gifted with the talents and empathy to transform lives. He empowers his clients, community, and friends to see the possibility of creating life vs. surviving life. When you meet with James, you instantly feel "gotten". You're left with the experience of awareness, love, and clarity. If you are seeking counseling or psychotherapy I highly recommend you consider James. 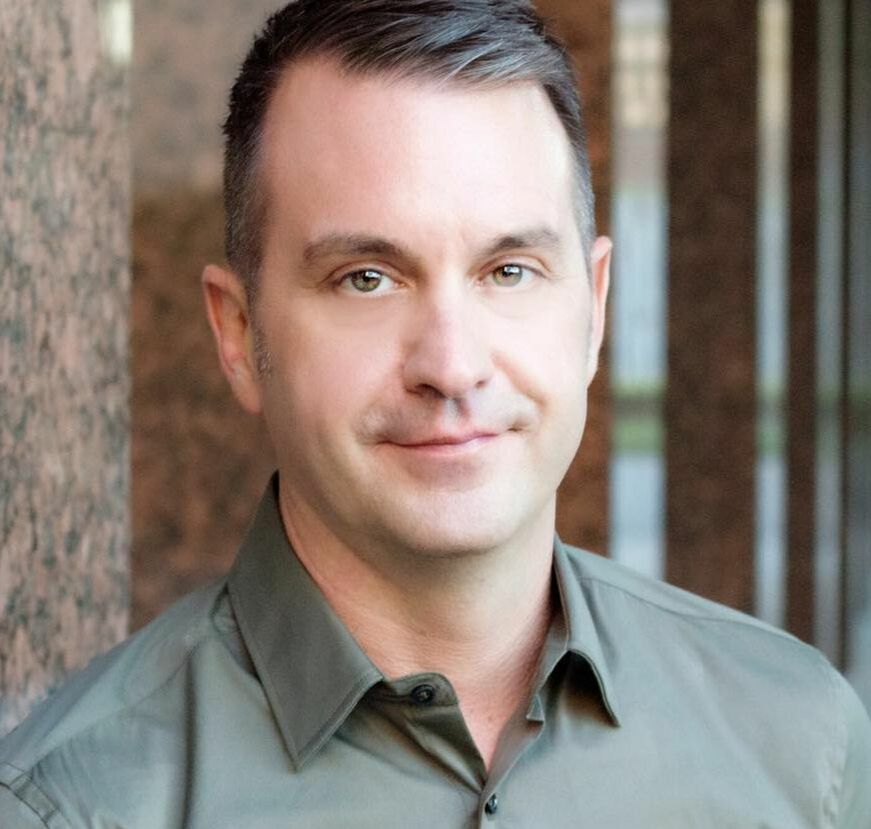 As a fellow psychotherapist, I cannot recommend James highly enough. His warmth, tremendously high level of skill, consistent professionalism and obvious commitment to exceptional work make him a delight to have as a colleague and an obvious choice for referrals. You will be in good hands. 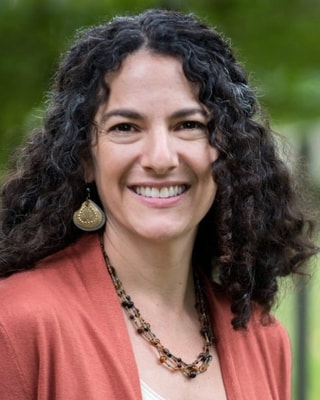 James Guay, LMFT, is a very knowledgeable and passionate therapist. He is a talented speaker and educator, combining state of the art information with a caring and approachable style. He is also a strong advocate for the communities he serves. I cannot recommend James highly enough. 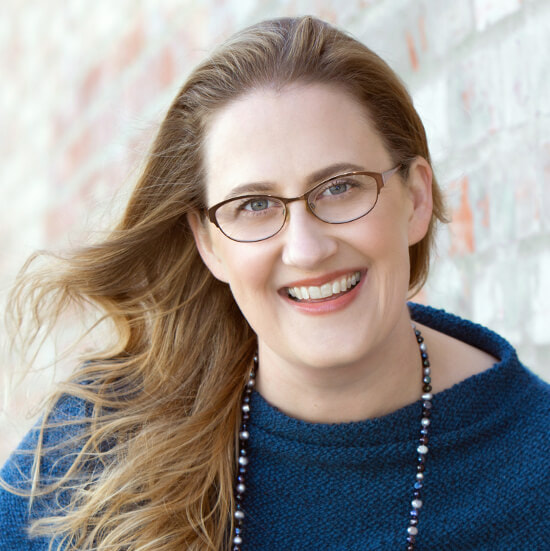 I’ve known James for many years and can attest to what a warm and amazing therapist he is. I’ve referred to him many times over the years and have gotten only amazing feedback from clients. 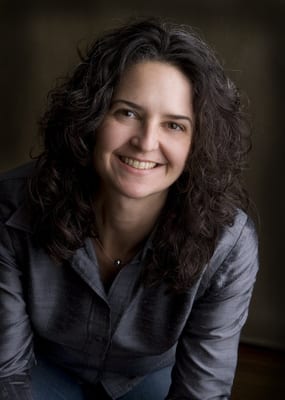 James is an incredibly caring and gentle presence, with a deep understanding of how we navigate and thrive as queer folks in a homophobic world. I would trust him with myself, my children, my dearest friends. 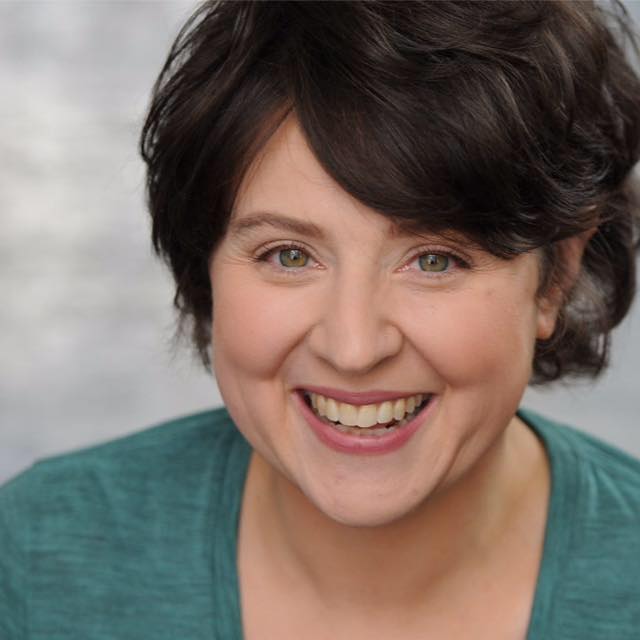 James Guay is truly an exceptional clinician. He is someone I trust implicitly when seeking consultation regarding working with my clients. James is a valued colleague and I am continually inspired by his knowledge, hard work and advocacy. ​ 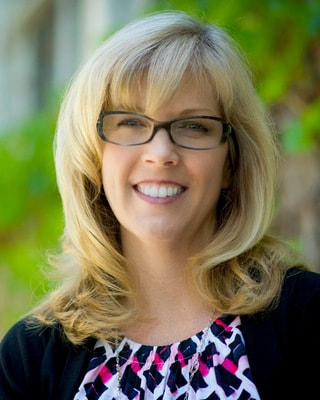